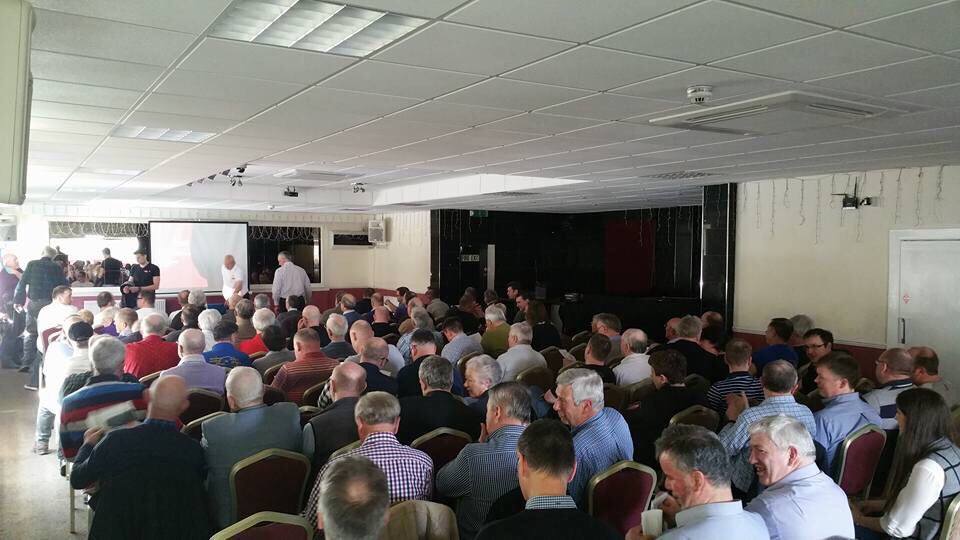 The club attended the 2019 GMDX convertion it was a great event with 100 people turning up. I would like to thank GMDX for running a great event enjoyed by all. The event itself incorporates a number of talks which this year included two of our own club members Jonathan MM0OKG and Col MM0NDX. Their talk on EL2EL/4 Liberia Telengbe Island was the best of the day, if I do say so my self, which was well received by the room and showed that DX expeditions can be done at low cost compared with big budget expeditions. All other talks which ranged from VHF DXing for HF DXers all the way to the T31EU Canton Island expedition were great and gave a little incite into operating an expedition and the DX chasers on the other side. I would recommend anyone to attend in the future and I am looking forward to next years event already.